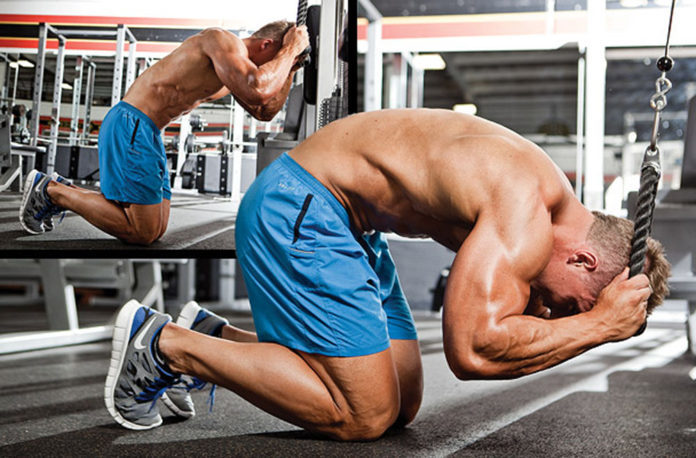 The goal of six pack abs mainly depends upon losing weight by completing exercises that focus on the muscles in the abdominal area. There are literally dozens of such exercises including many that are meant for other major muscle groups, but that can be modified to include a workout for your abdominal muscles. Here are just a few of the major abdominal emphasis exercises.

Crunches are done by lying on the floor either on a mat or not, with your arms crossed in front of your chest. Many people do crunches with the hands behind the head, but this can create lower back problems because of the pull on the head and neck. A slightly different position has the fingertips placed behind the ears, rather than crossed on the chest. It is important not to pull on the neck or on the ears for assistance in rising off the floor. Instead, suck the abdomen back toward the spine and inhale through the nose at the same time. Raise the shoulders toward the knees using only the muscles in the abdomen. The entire back should not be lifted from the floor, as this is likely to create back strain. No additional benefit to the abdomen is gained by raising the entire torso. The key part of the crunch is the initial flexing of the abdominal muscles as the shoulders are lifted off the floor. As the shoulders clear the floor, exhale through your mouth. Complete the exhalation with a gasp to expel the last of the air from the lungs as your shoulders stay clear of the floor. Lower the shoulders back to the point where the shoulder blade touches the ground while inhaling. It is important to maintain the proper breathing control and muscle flexing to get maximum benefit from crunches.

Once again start in a position on the floor with your feet flat and your knees bent. The fingers should be placed behind the ears, or you can cross your arms on your chest. Slowly raise the entire back off the floor while inhaling deeply and exhale as you reverse the move. This exercise can be made more challenging in several ways. For instance, you can do sit-ups on an incline with your head lower than your lower body. You can then add weights to the chest to lift while you are sitting up. Weights can become heavier on an incline bench. The next difficult step can be attained by holding the feet off the ground while doing sit-ups or making a bicycle peddling motion while doing sit-ups with your legs. These exercises may not be easy but are very beneficial to the abdominal area.

Leg lifts begin with the legs straight and the hands at your sides while lying on the floor. Lift both legs up at the same time without bending the knees until the legs are at a ninety-degree angle or a close as possible. Not everyone is flexible enough to reach the ninety-degree angle. Lower the legs as close as possible to the floor without actually touching and repeat several times. Increase the challenge of this exercise by adding weights to the legs while lifting them. Another challenging exercise for improving definition and musculature in the abdomen is to hang from a pull-up bar while lifting both legs to a ninety-degree position. As with most other exercises, try to stay conscious of breathing while slowly doing the routines.

This exercise begins by lying flat on the floor with the hands at your sides in order to provide better balance. At the same time you raise your knees, bring your torso up slowly till the face and knees meet. Return slowly to the original position while in full control of the movement. The jackknife name comes from the natural tendency of the legs to bend at the knee with the feet dropping to the hips presenting the shape of a jackknife. The difficulty level of this position can be increased by holding a weight between the feet while performing the sit-ups.

Read about Beginners Guide: When You Need To Become More Fit

This exercise begins with you on your back on the floor with the arms extended over your head. Bring both legs and torso up at the same time without bending the knees or the arms. Keep the pace slow and steady and reach for your feet with your extended hands at the top of the arc. If possible, try to touch your feet, but this move can be tricky until your level of flexibility increases. As with other exercises, adding weight between the feet increases the difficulty level.

Reason Why You Should Start Running 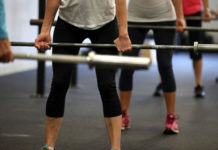 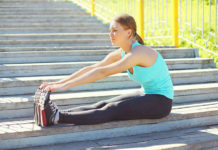 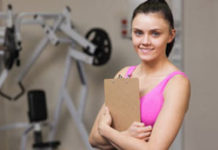 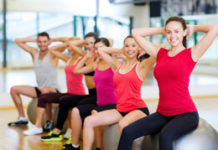 Where to find Group Fitness Classes

FACTS ABOUT GOALS FOR A GREAT WORKOUT

Keep Your Body Fit With These New Tips

Beginners Guide: Want To Be Healthier? These Fitness Tips Can Get You Started.